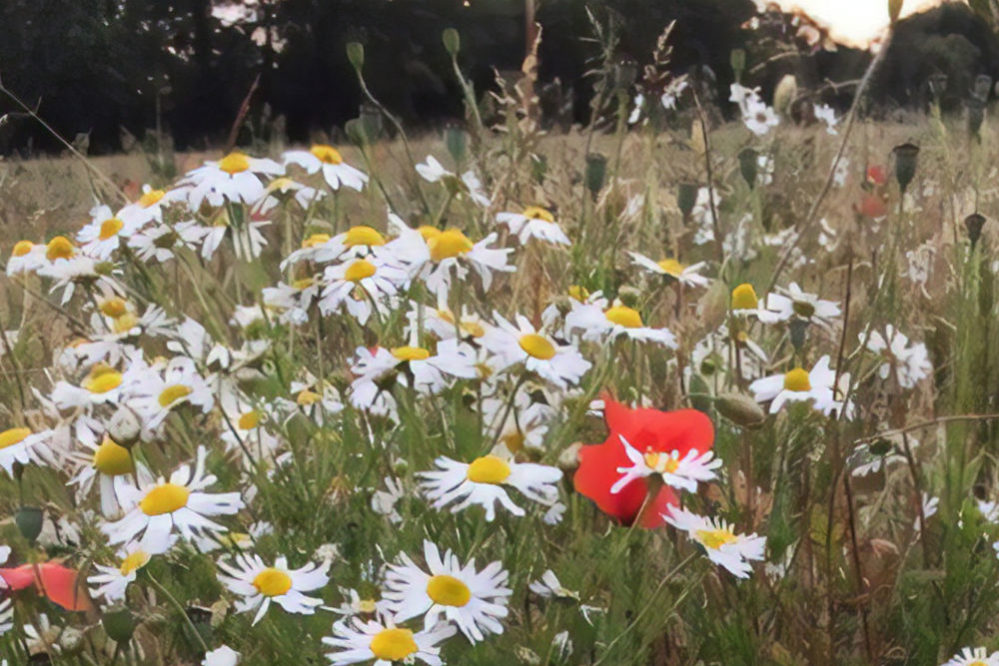 It’s time to think about hay fever. This may seem like an odd statement to make, what with the recent snow, ice and chilly temperatures and the accompanying seasonal flu, chesty coughs and colds. Why do we need to think about a warm weather condition in the depths of January? Well, if you’re looking to avoid debilitating hay fever symptoms this year, then you need to get started on treatment as soon as possible – January and February happen to be the ideal months when it comes to treating hay fever with acupuncture.

Hay fever, or seasonal allergic rhinitis, happens when the body reacts to something that it perceives as an enemy. In most cases, the enemy is something harmful, such as bacteria or pathogens, and the immune system responds accordingly by creating a large number of antibodies to defend against the foreign bodies. In the case of hay fever, however, the body sees harmless pollen as the enemy and releases large amounts of antibodies and histamine in an attempt to protect your body further by trapping or expelling the allergen.

The result is a range of unpleasant symptoms that include sneezing and coughing, a runny or blocked nose, itchy, watery or inflamed eyes, an itchy throat, mouth, nose and ears, sinus pain, headaches, and tiredness. Depending on the type of pollen the individual is allergic to – it can be tree, grass or weed pollens – hay fever can occur at any time between March and September. It is particularly bad in warm, humid and windy weather and can last for weeks or months.

Often severely impacting sufferers’ quality of life, hay fever is a big problem. And it’s only getting bigger: over the past 30 years, there has been a dramatic rise of allergic conditions in industrialised countries, with many reporting hay fever rates that have doubled. The UK has one of the highest rates of hay fever in the world: according to the NHS, around a fifth of the UK’s population is thought to suffer from hay fever.

As there is currently no cure for hay fever, Western medical treatments try to reduce or eliminate the symptoms to improve the sufferer’s quality of life. Oral and topical antihistamines, corticosteroids, leukotriene receptor antagonists and decongestants are among the most common drugs that are prescribed. The effectiveness and use of these drugs varies from person to person depending on their medical history, will generally need to be used daily and may have side effects such as drowsiness.

Chinese medicine takes a different approach. Rather than attempting to alleviate the symptoms, it tries to address the root cause of the condition. The allergic reaction is perceived to be caused by a deficiency of the Wei Qi and Lung Qi, elements that act similarly to the immune system in that they defend the body from pathogens. Acupuncture, Chinese herbs, or a combination of the two treatments, aim to correct this deficiency by treating the underlying imbalances and strengthening the body against the invasion of the allergen, which in Chinese medicine is referred to as ‘Wind Heat’.

Most patients can experience a reduction in their symptoms of around 50% in their first year of treatment, which normally involves five sessions. Following your first year, you simply need around three treatments in January or February in the ensuing years to keep up your defences. Many patients report the significant relief in pain and congestion improving even further year upon year.

Will your 2018 prove to be happier, healthier and less affected by hay fever? I’m happy to answer any questions, queries, or simply have a chat about your options to see how I could help. Please give me a call on 01509 672457, email me at [email protected] or fill in my online contact form and I’ll be in touch as soon as possible.